i am exhibiting at SELECT FAIR from May 9 to 11,
during the Frieze Week, at The Altman Building located at
135 West 18th Street in New York City.

VIP SELECT party will be organized in favor of Braddock Tiles Benefit
on Wednesday, May 7 2014 from 7pm to 10pm in Brooklyn
at Kinfolk located at 90 Whyte Avenue. 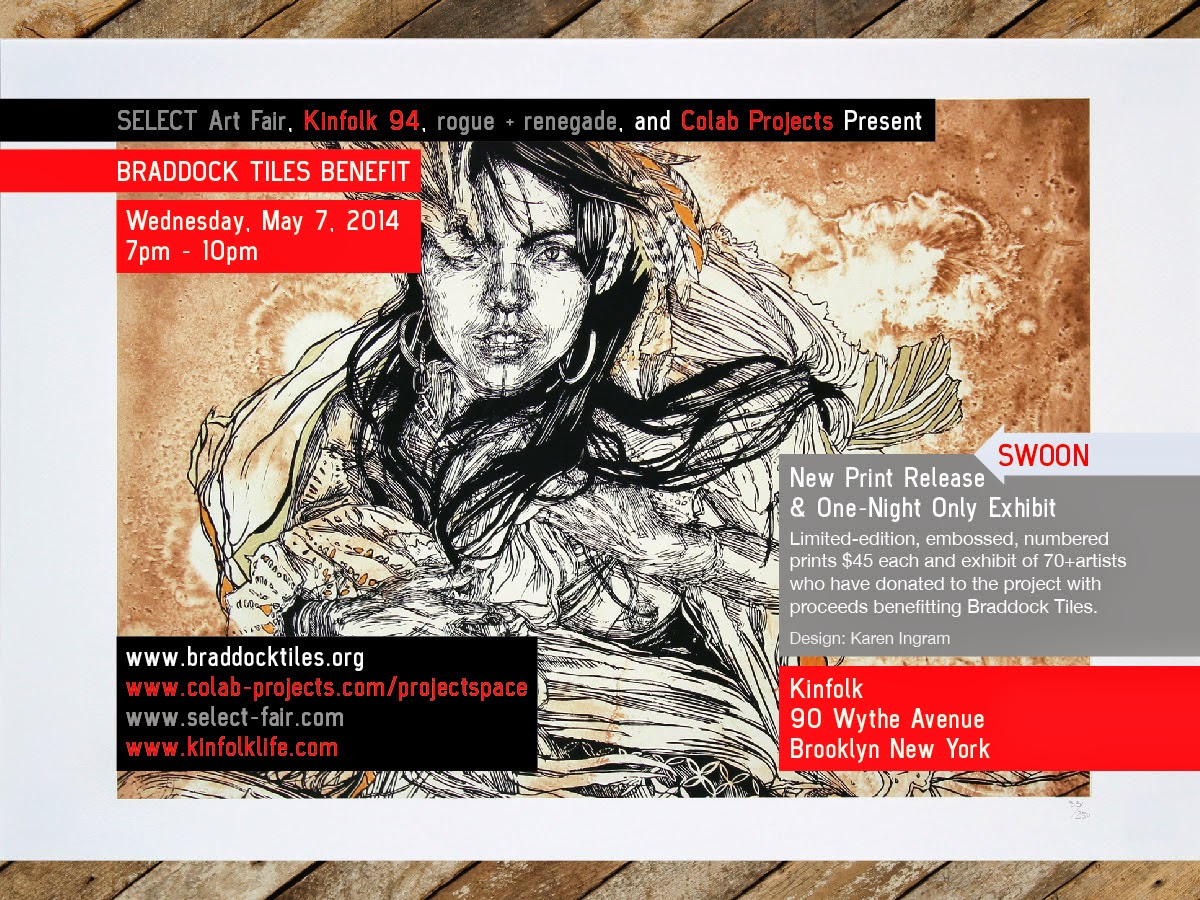 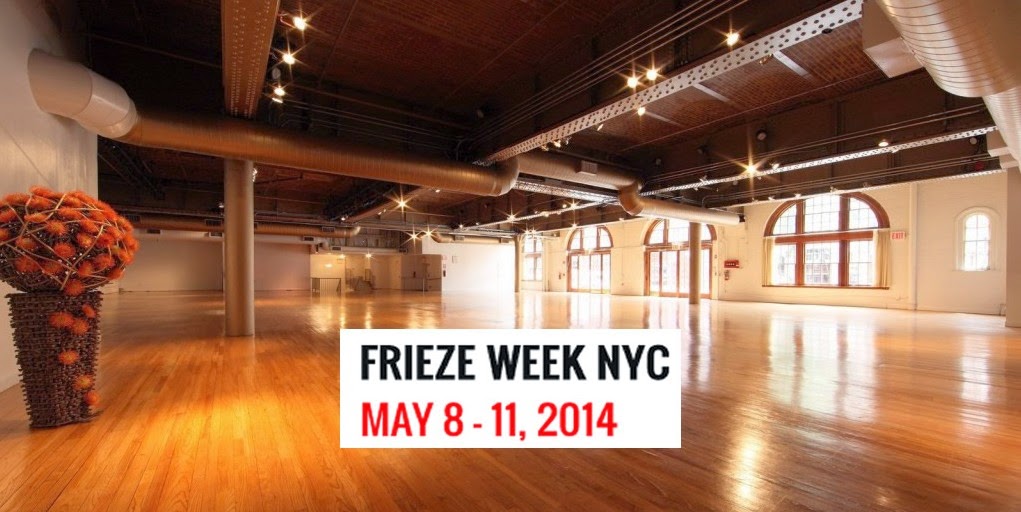 SELECT FAIR, the popular satellite fair that has drummed up business for the past two years in Miami, is headed to New York this May to join Frieze Week's ever-growing line-up. The fair will be held in the Altman Building and boasts an international roaster of 38 galleries between its regular exhibitor booths including galerie bruno massa from Paris and single artist projects wing.

The fair debuted in Miami in 2011 with a dynamic roster of artist, galleries, special projects, and performances.  SELECT's team has continued to deliver though provoking shows in Miami and has expanded to produce exhibits in New York City as well.

The show prides itself on providing a unique platform to a wide range of galleries from around the world. SELECT FAIR is proud to encourage all our exhibitors to display new media works, and to also alter the existing white booth to appeal to the sensibility of the work being shown.

Promote Your Page Too